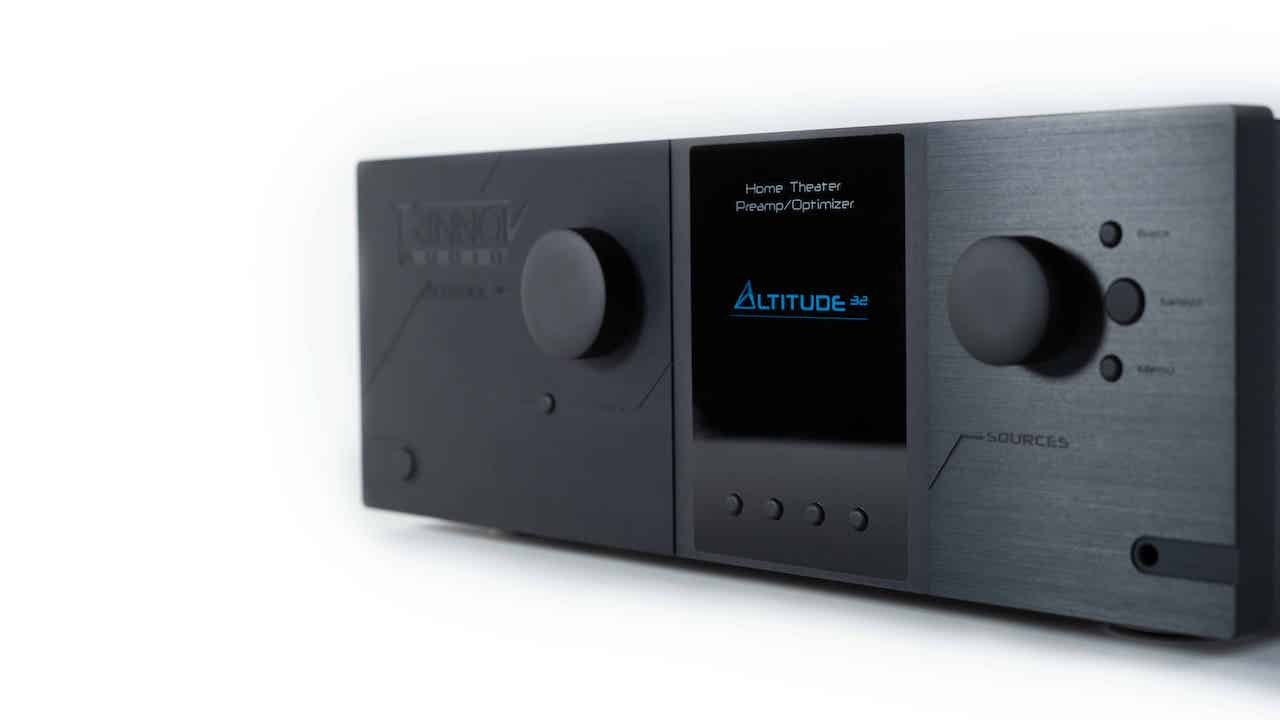 At Trinnov, Sound is in our DNA

Our founding partners met at IRCAM, one of the world’s largest public research facilities, dedicated to musical creation and acoustics, based in Paris, France. They began doing fundamental research into high spatial resolution audio over 18 years ago, before launching Trinnov Audio in 2003.

Our name stands for 3D Innovation, derived from a combination of “Tri” and “Innovation.”Our mission is nothing less than the advancement of sound quality across the entire audio entertainment chain, from production and sound mixing, through commercial distribution, all the way to its playback in the home

Trinnov’s diverse team of over 34 passionate people over 6 time zones worldwide shares a deep commitment to audio excellence, bringing hundreds of years of audio engineering and musical experience, extending across all departments of the company. Now represented in 55 countries, with over 5000 high-performance installations worldwide, Trinnov’s unique involvement in all aspects of audio production means we are found in the world’s most advanced professional audio facilities, thousands of commercial cinema screens, and the most exclusive private home cinemas. Trinnov processors can be found in the laboratories, demo rooms and trade show presentations of many of the industry’s top manufacturers. More than just a manufacturer, Trinnov is a technical authority, with nearly 20 years of involvement in research programs and as the author of numerous scientific publications. These efforts are ongoing, and we continue to work closely with industry organizations such as the Audio Engineering Society and CEDIA.

When confronted with the need to update their products, other manufacturers must wait for the availability of a new chipset and/or OEM board, and then go through a long hardware integration cycle, possibly forcing them to abandon an existing model and create a new one. By contrast, Trinnov achieves the same (often better) result faster, by simply incorporating the new feature or capability into a simple software update for the Altitude platform. Thanks to this architecture, Trinnov maintains its leadership and pulls ahead again at ISE 2020 together with Procella Audio with the first official, production release of DTS:X Pro – free to all owners of its 3D Codecs package.

The above video shows not only the ISE 2020 demoroom but also the 15.3.10 demo theater at Procella’s European showroom, Harderwijk/Netherlands (Q4 2020).